Or send us a request

How to get here

How to get here

Hotel restaurant Baita Fiorita is in Santa Caterina Valfurva (province of Sondrio) in Via Frodolfo 3. You can reach us by car, train, bus or plane to Milan.

How to reach us by car
If you come during the summer months you will find the Gavia (June - October) and Stelvio passes open.
We are around 200km from Milan, and just 14 from Bormio. If you are arriving from Milan take the SS 36 Milano-Lecco-Colico, then the SS38 to Tirano, Bormio and Santa Caterina Valfurva.

How to reach us by train
The nearest station is in Tirano, 44km from Santa Caterina, there are direct trains from Milan Central station. When you arrive at Tirano take a bus to Bormio and from there another to Santa Caterina.

How to reach us by bus
From Milan you can take a direct bus to Bormio with Autolinee Perego, if you are travelling in high season. Otherwise there is a bus from Sondrio to Bormio, then another from there to Santa Caterina.

How to reach us by plane
From one of the Milan airports take a bus into the city and take a bus to Santa Caterina or a train to Tirano, then a bus from there onwards as detailed above.

Ready for a dream vacation?

Read the proposals of Baita Fiorita 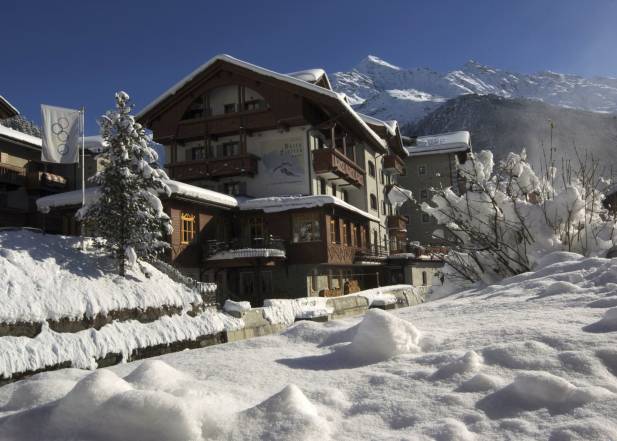 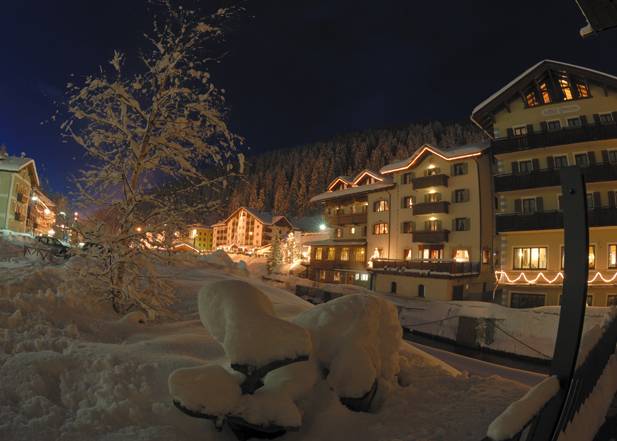 The perfect opportunity to enjoy the magic of Christmas in Valtellina! 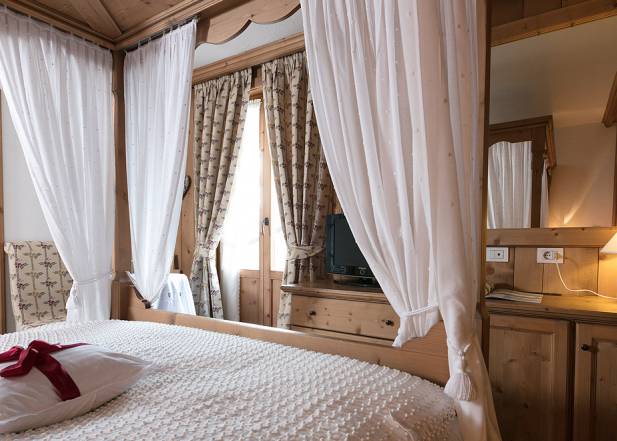 An Oasis of relaxation in the frenzy of daily life 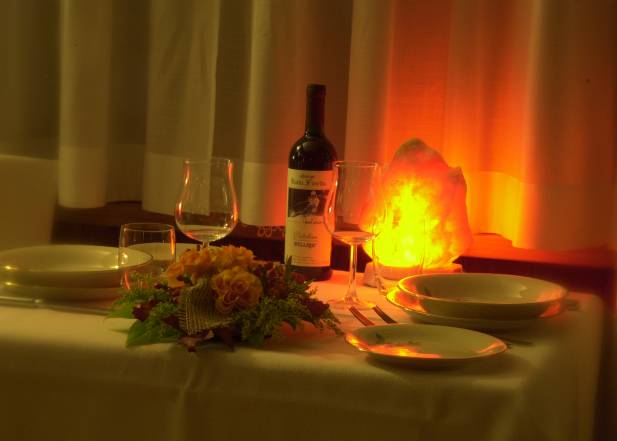 Discover
In the heart of S. Caterina Valfurva

A stone's throw from the ski slopes and the most important; nice bike trails.

Find out how to reach us